Book III of the Karakesh Chronicles 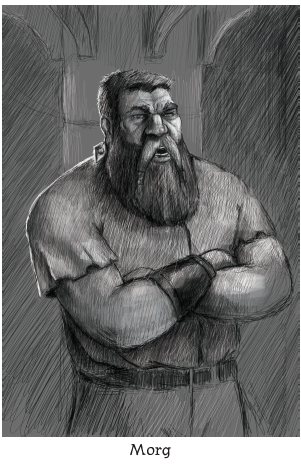 “In the beginning, the land’s designs were formed with the Deep Earth Song. And in the beginning, the dwarves were given charge of the underneath and all its treasures. The Tuatha faeries arrived and took the air and the surface for their abode. The arrangement worked well until the humans invaded.”  (p. 181, Awakening Magic)

Now, many years later, young Prince Emric must settle a dispute between the dwarves and the faeries or there will be war.

Morg, pictured above, is a leader of the dwarves.

Awakening Magic will be available this spring.

Meanwhile, the first two books of the Chronicles, Tangled in Magic and Guided by Magic can be found on Amazon.com and Handersen Publishing.