Yesterday I listened–twice–to the podcast On Being while Krista Tippett interviewed acoustic biologist Katy Payne. 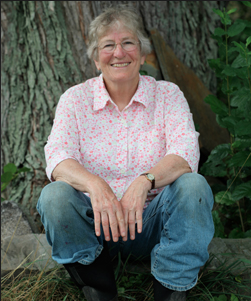 I first heard about Katy Payne years ago when she and her husband were studying whales off the coast of Argentina.  I believe the article I read was in a National Geographic magazine.  I remember particularly the photos of rugged coast, the huge waves, and the researchers out on the rough sea in their tiny boats. The Paynes’ children were with them.  I speculated on what it would be like to grow up in such a place.

Katy Payne is the scientist who figured out that the humpback whales were singing songs.  With amazing listening, precise recording and documentation, she realized that not only were the whales singing complex songs, but that the songs changed each year.  She and her research team produced the recording Songs of the Humpback Whales.

In later years, Payne spent some time observing elephants in a zoo.  She became aware of the vibration produced by low or “infrasound,” and discovered that the elephants were communicating.  She went to Kenya, Zimbabwe, and Namibia to study the elephant herds.  What she learned about elephants’ social and emotional lives makes for fascinating listening.

It pains the heart to hear how the culling of the herds causes such harm to the elephants who survive.  Payne exposes the threats to the elephants’ existence.  She is an eloquent speaker, and an admirable woman scientist. 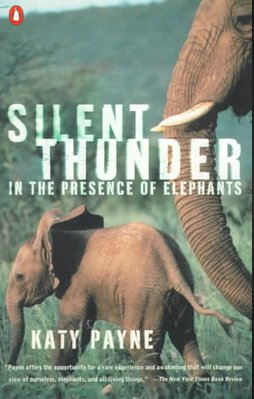